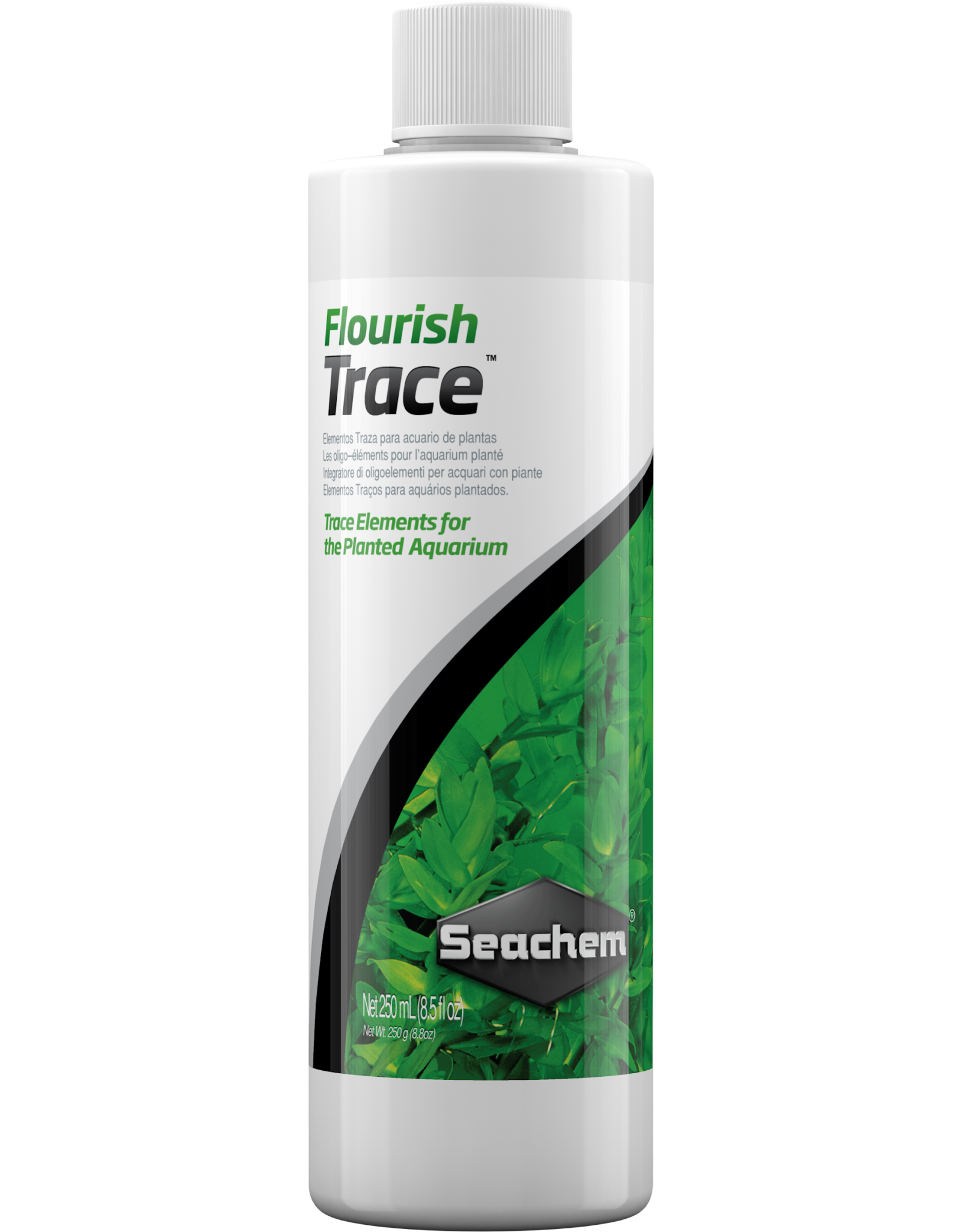 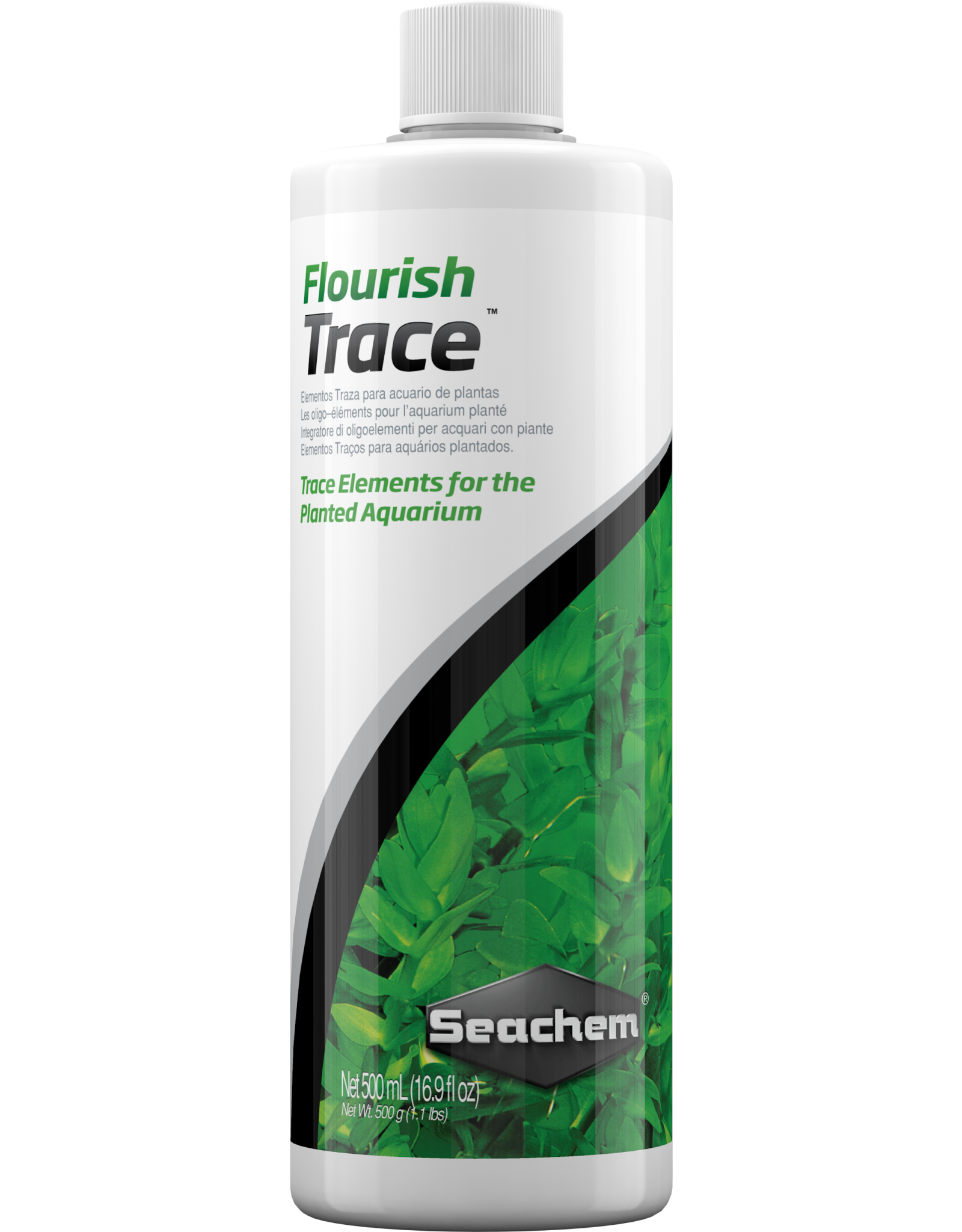 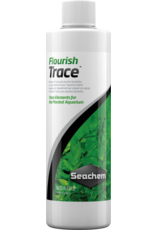 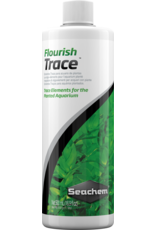 We normally recommend one start with FlourishÃ‚Â® and/or Flourish TabsÃ¢â€žÂ¢. These provide a broad range of micro-nutrients (vitamins, amino acids) and micro and trace elements (iron, manganese, nickel, cobalt, etc) that will enhance plant health and growth. If the growth rate is substantial the trace elements are often utilized more rapidly than the other components in FlourishÃ‚Â®, thus in this case it would be beneficial to also employ Flourish TraceÃ¢â€žÂ¢ along with FlourishÃ‚Â® and/or Flourish TabsÃ¢â€žÂ¢. 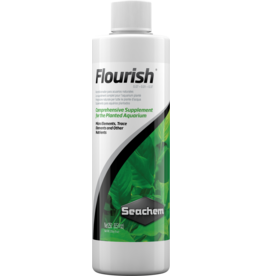 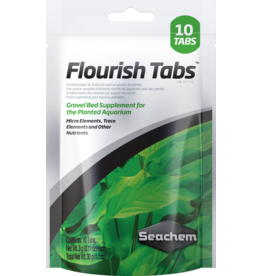