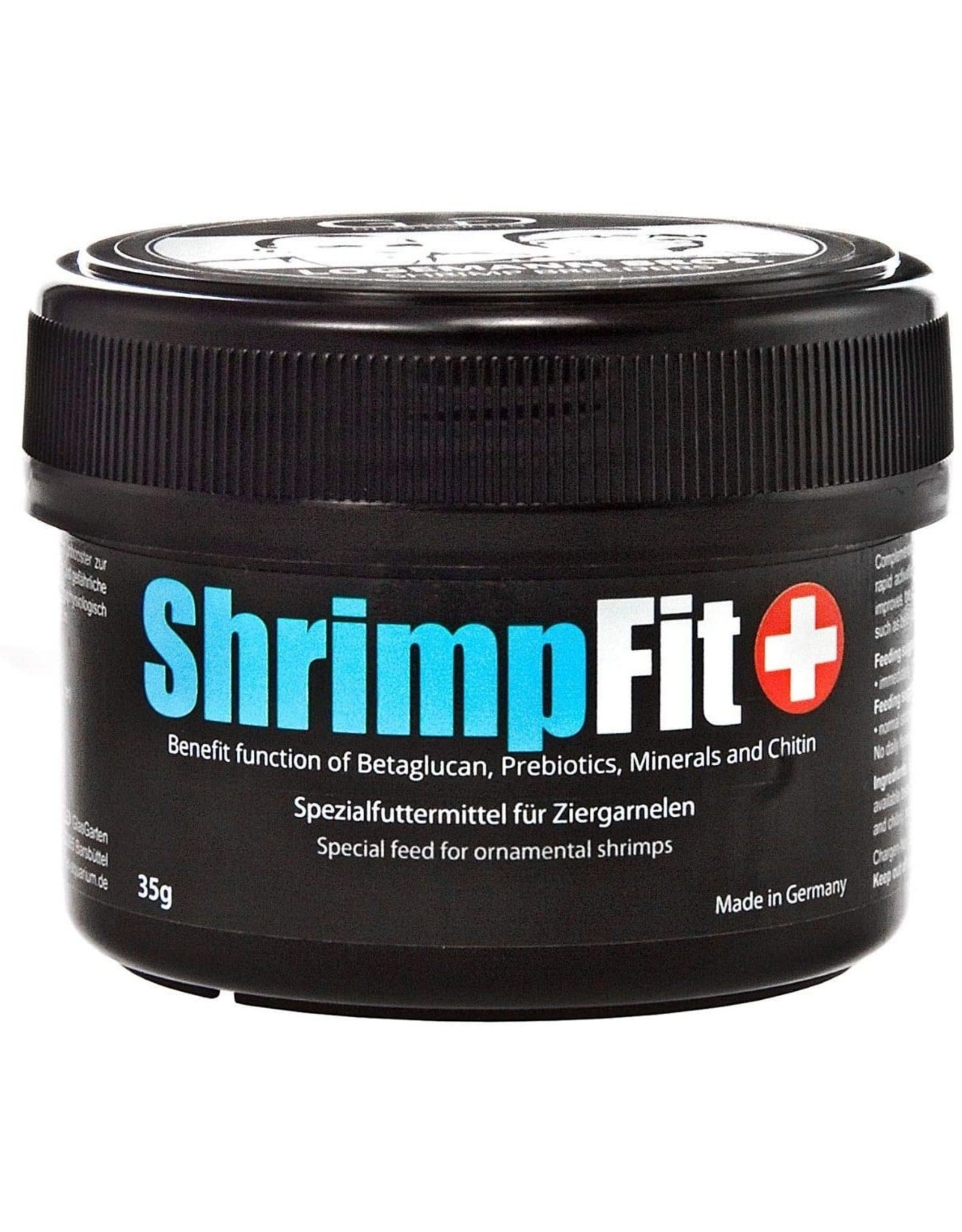 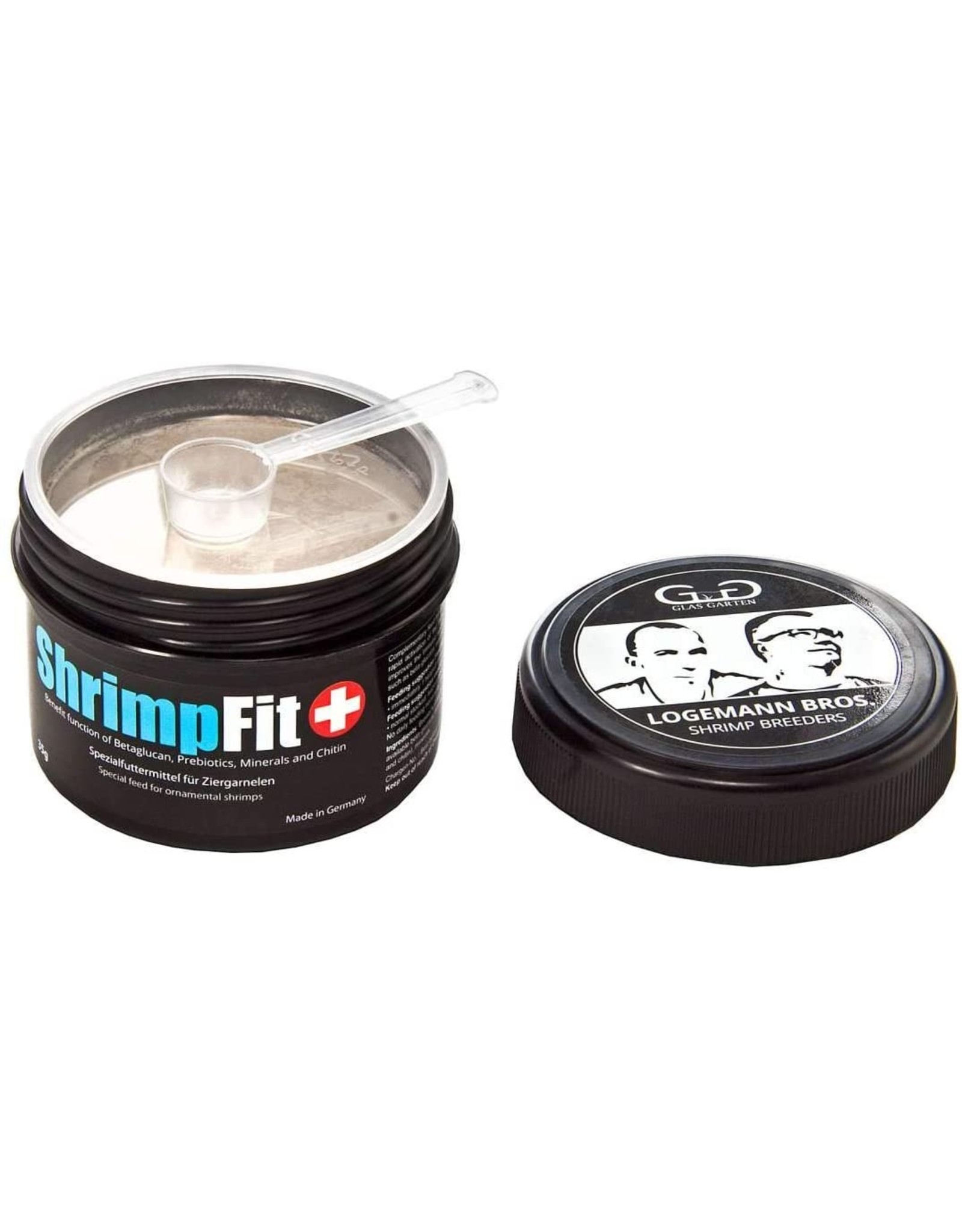 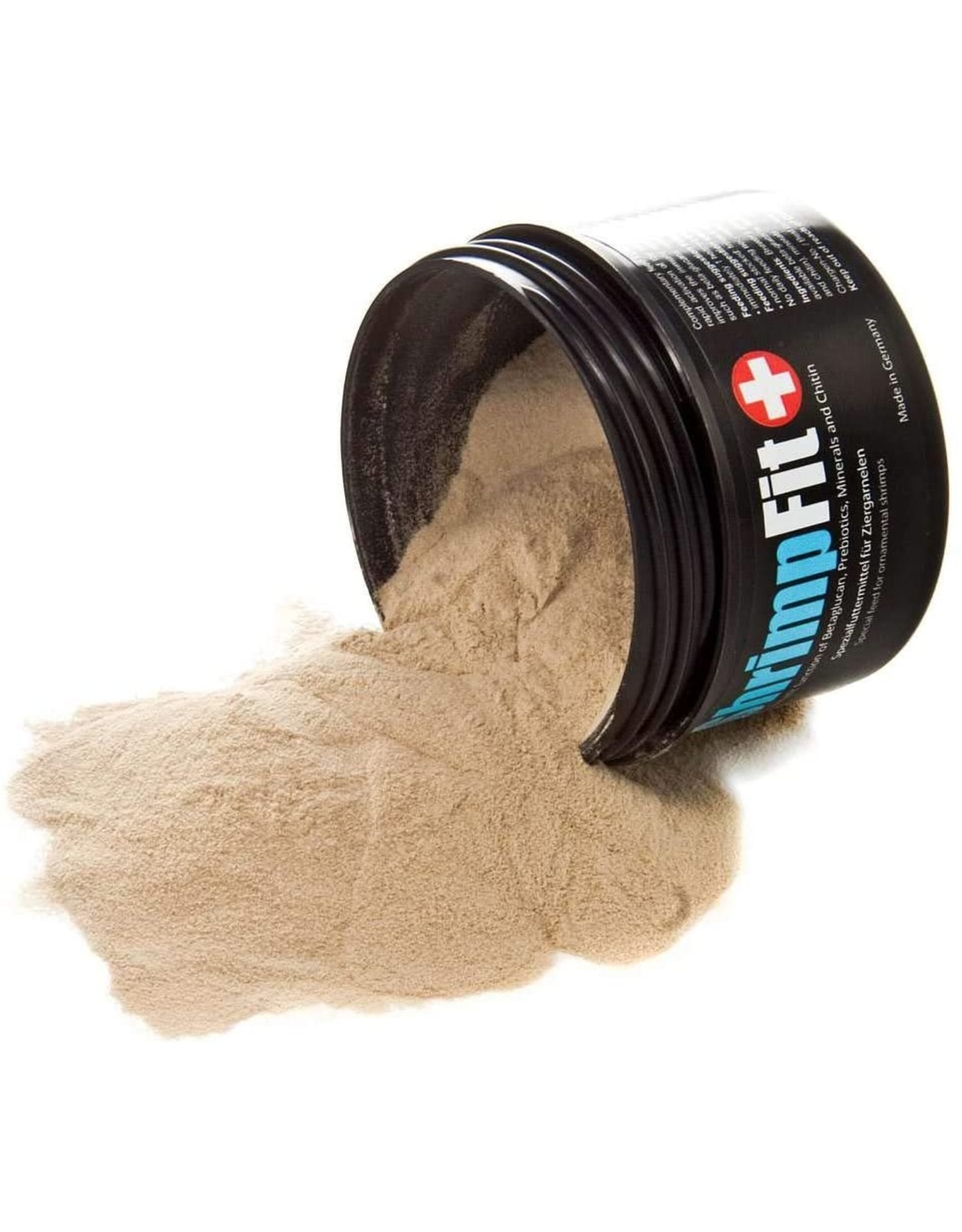 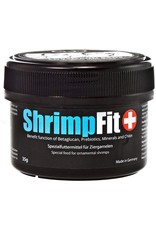 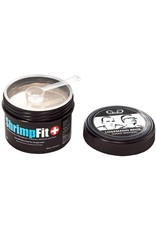 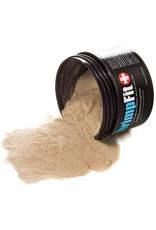 Complementary feed for ornamental shrimps - ShrimpFit from GlasGarten is a special feed and immune booster for the rapid activation of the immune system. GlasGarten ShrimpFit improves the immune system and supplies your shrimp with nutritionally important active ingredients such as beta-glucans, mannan-oligosaccharides, minerals and chitin.

Shrimp have only an innate, so-called primitive immune system. This means that it can not "learn" with time and must defend itself again and again against the same "attackers". So if an infection with a particular opponent is over, it can attack again, the immune system of the shrimp does not recognize and the fight starts again.

The most common cases of bacterial infections in shrimp in aquariums are caused by non-pathogenic bacteria, that is, they are not pathogenic bacteria, but normal bacteria that live in every aquarium and every living thing. Unfortunately, these too can quickly lead to a problem, namely, when the immune system weakened and/or not quickly becomes active. A sleepy "guard" or a sluggish "fighting force" can be decisive for the fight.
So if you sets new shrimp/snails/fish in an aquarium in which already are shrimp, then are often not "diseases" transferred, but simply normal bacterial strains, who possibly are unknown for the living to Aquarium shrimp. Thus, the new bacteria can quickly settle in the shrimp, multiply rapidly and if the immune system is not fit enough, unfortunately often lead to deaths ...
In short, without an immune system, a shrimp is just a piece of meat that wants to be decomposed by bacteria. Alone the immune system prevents this, so it is so important to strengthen the immune system of the shrimp so that it can ward off optimal and keep the shrimp healthy. That alone is his job to be faster and stronger than opponents can spread. GlasGarten ShrimpFit supports this task, the ingredients act as immune boosters in various ways.